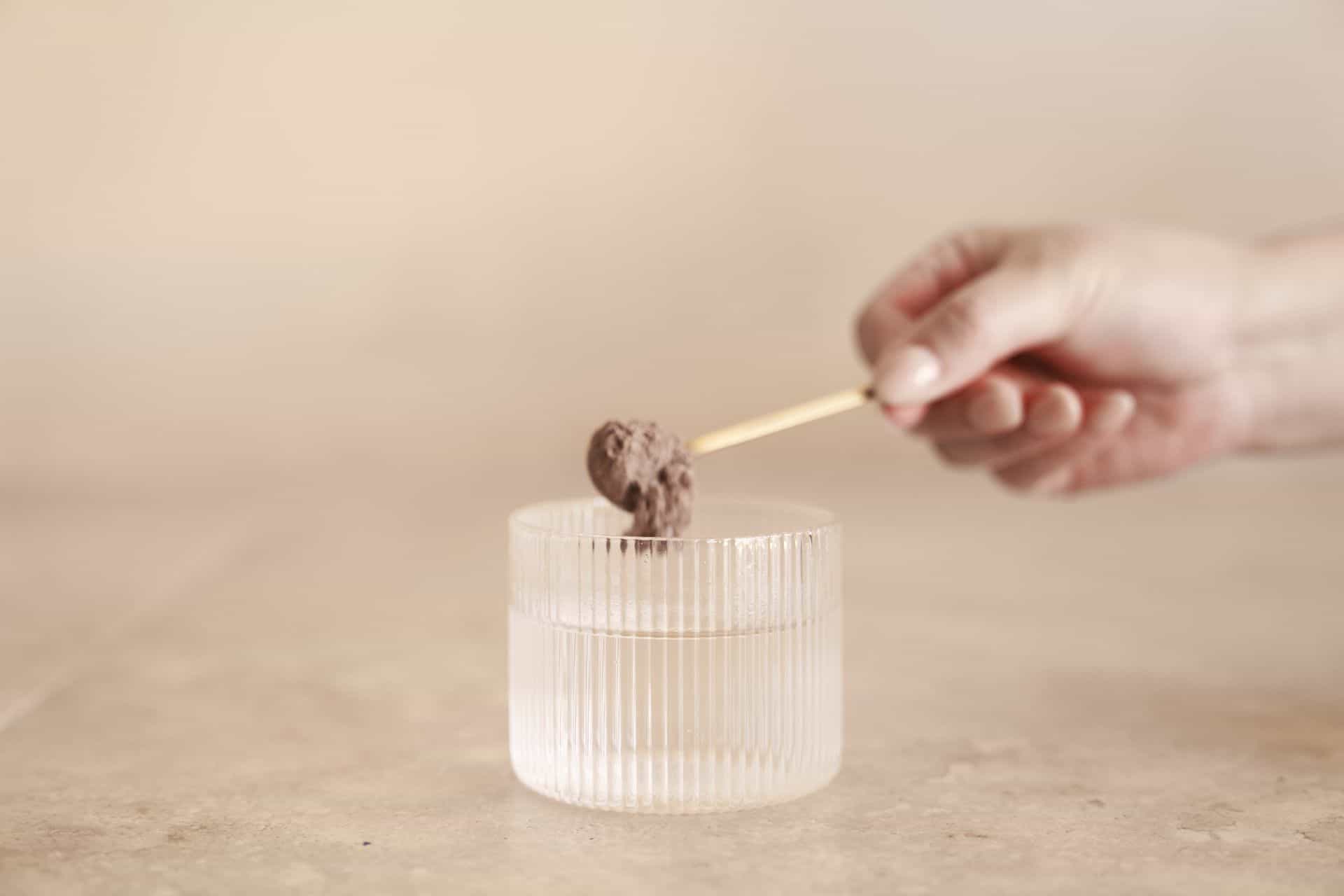 Mushrooms are fungi, which are neither plants nor animals, and actually have their own kingdom (complete with a Queen – Reishi, and a King –Chaga!) Research has shown that humans and fungi share much of the same DNA and protein structures, which we don’t with plants. Fungi, being one of the first organisms on this earth, have developed many anti-viral and anti-bacterial survival properties that have shown to be valuable in humans as we contract many of the same viruses.

Medicinal mushrooms (sometimes referred to as ‘functional mushrooms’) have been used for millennia in eastern medicine for their amazing healing properties. It’s only just now that most western, “modern” research is evolving to have the science and data to support these health claims and this continued research will only expand over time.

It’s important to note that medicinal mushrooms, while we think they are magic, are not the same varieties as those which are known as “magic mushrooms”! Though, many of those varieties have their own health benefits and potential uses which are also currently being studied too.

Back to the topic of the medicinal mushrooms we use, while each variety has their own unique compounds and benefits, they all share a common beneficial nutritional profile.

They are a great source of essential nutrients in your daily diet:

It is the medicinal compounds found in our mushrooms that really set them apart. Compounds such as triterpenoids, glycoproteins, natural antibiotics and enzymes that have such a remarkable effect on assisting our bodies to perform their functions optimally.

Of the medicinal mushrooms available, the stand outs which we chose to include in our formulations are Reishi, Lion’s Mane, Cordyceps as well as Chaga in our Mushroom Blend.

Along with these mushroom powerhouses we have included some other amazing natural and nutritious ingredients: Kakadu Plum, Acerola Cherry, Cacao and a B Vitamin complex from Quinoa Sprouts to boost the efficacy of our formulations.

What can each of our super ingredients do for you? Find out below. 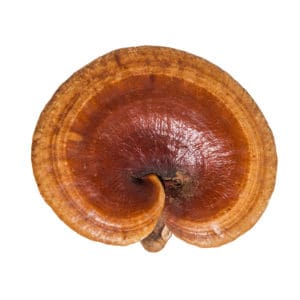 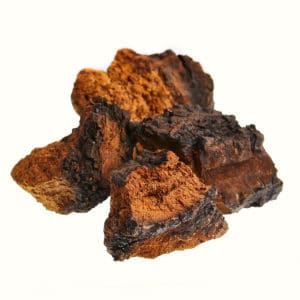 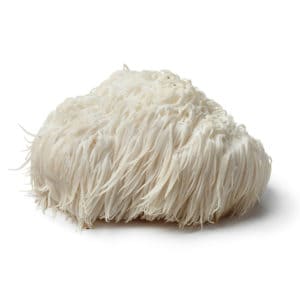 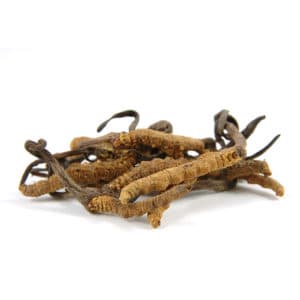 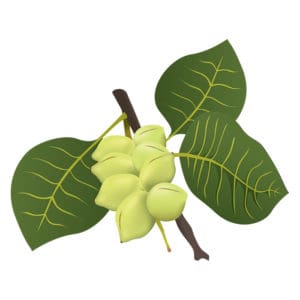 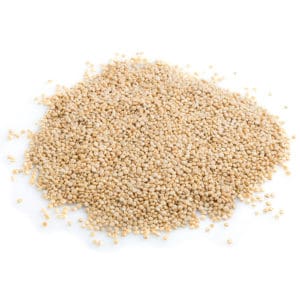 Vitamin B Complex from Quinoa Sprouts 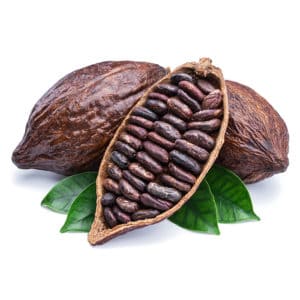 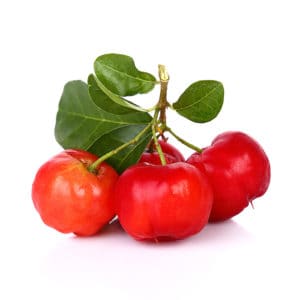