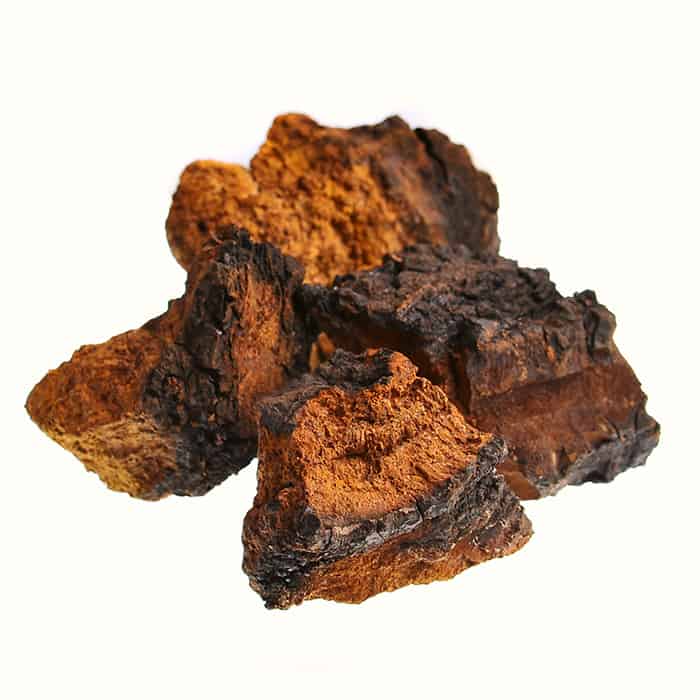 Chaga (Inonotus obliquus) is a mushroom which grows mainly on birch trees and has been traditionally used in herbal medicine in Russia, Japan and Europe. With Reishi known as the Queen Mushroom, Chaga is it’s royal companion, known as the King of Mushrooms.

It’s dark colour hints at the fact that it’s one of the most nutrient dense superfoods in the world. As the King of Mushrooms, Chaga has some of the highest levels of antioxidants including glutathione, ergothioneine, polyphenols, flavonoids, superoxide dismutase and a long list of other bio active compounds that work in your body to help you look and perform your best.

Chaga is known to be very high in the antioxidants Superoxide Dismutase (SOD), Zinc and Melanin. All assist in aiding our skin health, Melanin, for example, is in charge of skin pigmentation and helps to maintain healthy hair and eyes. Their anti-oxidant properties can protect the skin against oxidative stress that leads to signs of aging, such as wrinkles.

Studies have shown that compounds found in Chaga help our immune systems to differentiate between the body’s cells and foreign cells, meaning a more accurate immune system response and also the potential reduction of the risk of autoimmunity (where the immune system can mistakenly attack its own cells).

Studies have shown that compounds such as betulinic acid, inotodial and ergosterol peroxide found in Chaga work on various inflammatory pathways within the body to improve the body’s immune system response caused by an overactive immune system.

Chaga is known for its strong antioxidant activity and so can be great in helping to reduce oxidative stress and damage caused by free radicals. Compounds found in Chaga have been shown to reduce DNA damage as well as protecting brain cells, and guarding against chronic inflammation.

In animal based studies, Chaga was shown to be effective in reducing viral infections including for HIV, herpes simplex, Epstein Barr and Hepatitis C. In cell culture it’s also been shown to fight bacterial and fungal infections.

To fully take advantage of all of the amazing health benefits that Chaga mushroom has to offer, after extensive research we decided to use full spectrum mushroom powder in our products. Our mushrooms are grown using a unique and specialised process to ensure that all of the beneficial compounds found in each life cycle of the mushroom are fully utilised and bio-available in our formulations. The fermentation process used in growing our mushrooms utilises only organic substrate material and is extended so there is less than 5% substrate in the final product.

Another benefit of Full Spectrum Powders is they contain all of the antiviral and antibacterial extra-cellular compounds that are excreted throughout the lifecycle of the mushroom, in order to protect itself in its environment. These extracellular compounds are not included in mushroom extracts as they are lost in both hot water and alcohol extraction processes.

Find out more about the benefits of full spectrum mushroom powder and our processes here. 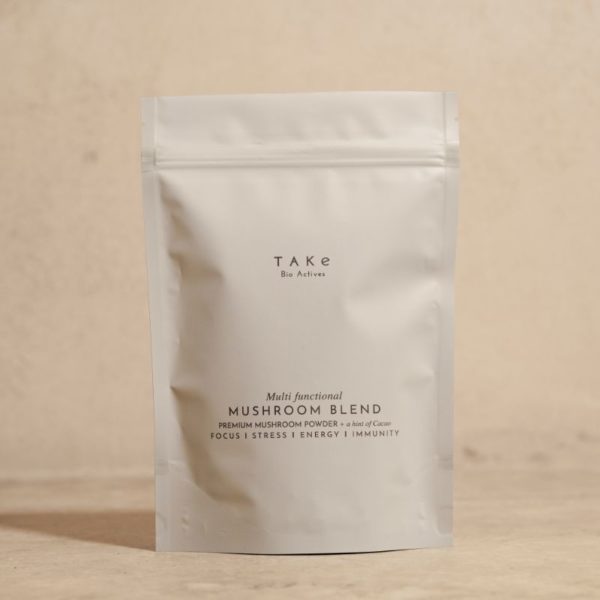 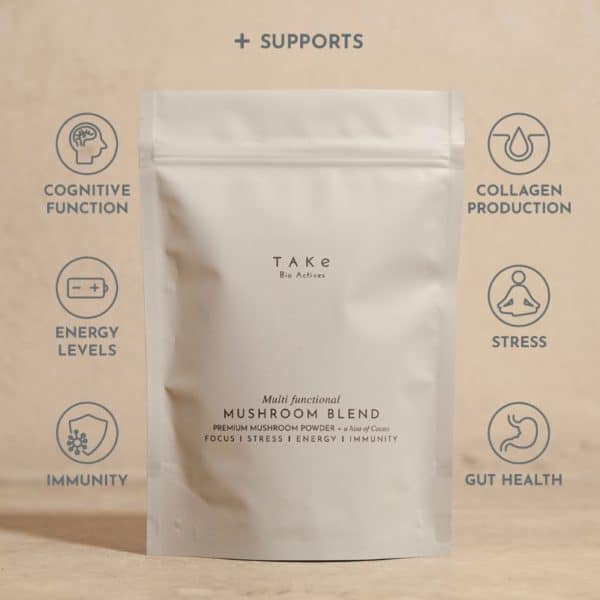 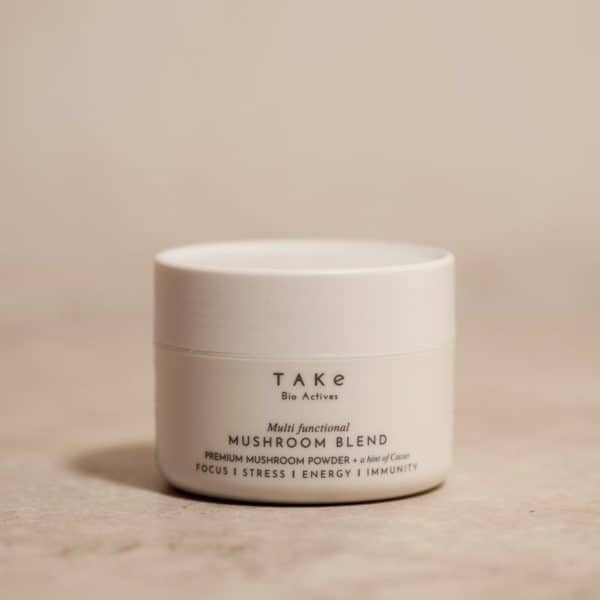 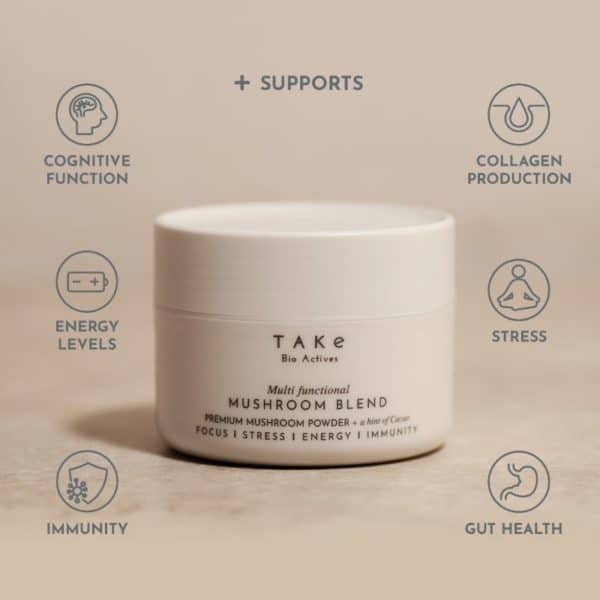